The emergence of the digital process for our life has added a lot of colors, especially in the multimedia industry in the application of touch screen all-in-one machines to the development of many industries in life has brought convenience, today we are talking about a system that is also on the application of intelligent touch terminal equipment, it is the indoor navigation software system. We all know that in outdoor travel to the destination can use the cell phone or car navigation system, can be said to be very convenient, then in the indoor especially in large buildings inside it?

The application of the touch navigation system to people in life in the indoor travel wayfinding and indoor query to provide a convenient way, in line with the development of modern economy and technology. After years of development, the scale of today's buildings more and more massive, especially in large shopping malls, offices, hospitals, government halls inside the complex internal design, rooms, and a variety of small locations in large numbers, for people who are unfamiliar with the environment is like entering a maze, which will lead to the difficulties of travel in the interior.

The indoor navigation system is an integrated self-service terminal consisting of an intelligent terminal touch screen and electronic navigation software system, which is equipped with an electronic map of the indoor floor structure and room distribution. At the same time in the navigation system will also be generated on the screen QR code, the user with a cell phone by scanning the QR code can get the navigation route, you can follow the guide route to the destination.

In the major venues can usually be placed in the system and equipment at the door, stairways, and other conspicuous locations, it will be convenient for users to click and touch the operation of the indoor navigation software system in a simple interface and a full range of functions to use flexible and simple, users generally do not need to worry about the operation of the problem, electronic touch screen in the unused will automatically play the venue's promotional information or advertising content, when someone approaches or When someone approaches or clicks the screen, the screen switches to the electronic map interface. 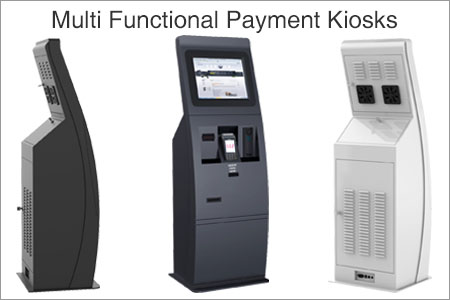 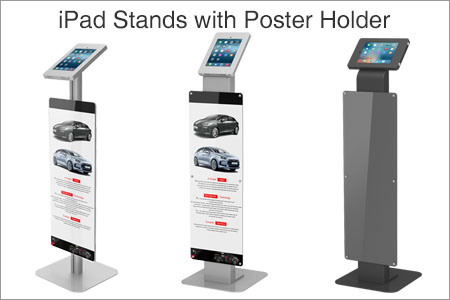 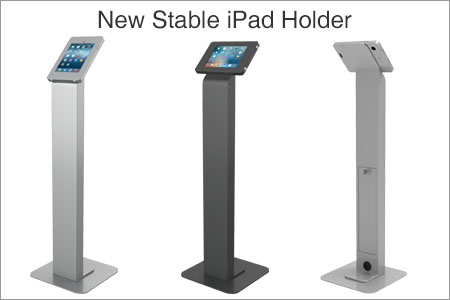 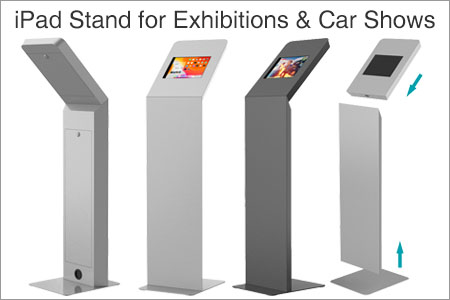 Subscribe to be first to hear about our new arrivals. You can unsubscribe at any time.